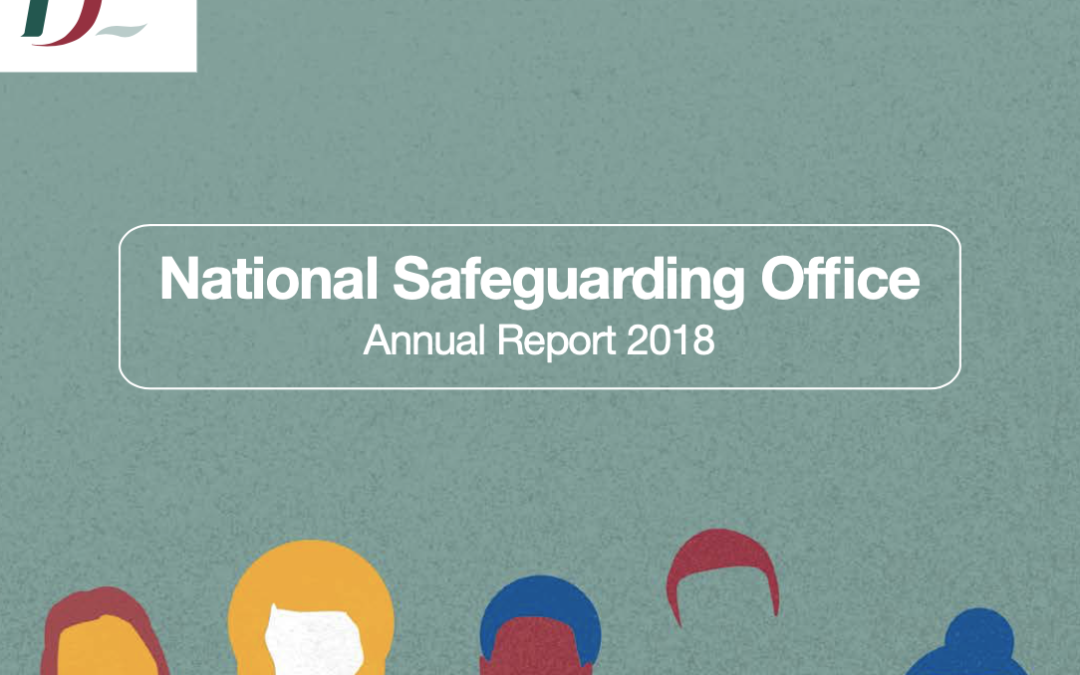 Safeguarding Ireland has today called for the HSE Safeguarding Teams to have increased legal powers – including authority to make applications to court for Protection Orders on behalf of vulnerable adults.

The call comes following today’s announcement of the 2018 Annual Report of the HSE National Safeguarding Office which reported 11,780 adult safeguarding concerns received by the HSE, a 14% increase on 2017.

For persons aged 18-64, the most significant category of abuse alleged remained physical abuse at 50%, followed by psychological at 31%.

3,218 of the concerns were for people over 65 years of age, who comprise 14% of the total population yet accounted for 27% of alleged abuse. The most significant category of abuse alleged among over 65s was psychological abuse at 33%, physical at 26% and financial abuse at 21%.

“Currently the Child and Family Agency Tusla (whose main remit is child safeguarding) is the only State agency which can directly make applications to the court for Protection Orders on behalf of vulnerable people who are at risk.

“However, it is the HSE Safeguarding Teams who are most at the frontline in identifying and dealing with abuse cases of vulnerable adults. It is clear that they need greater powers respond to risk.

“Safeguarding Ireland is calling for the Domestic Violence Act 2018 to be amended to:

“Doing so – combined with effective mediation, assessment of risk, and inter-agency collaboration – will in particular help to reduce psychological abuse among those over 65.”

Safeguarding Ireland brings together 30 national organisations from public services, legal and financial services, the health and social care professions, regulatory authorities and NGOs all working together to protect vulnerable adults. (Members include the HSE, HIQA, An Garda Shoshana, An Post, financial organisations and patient, disability and carer NGOs.)

Safeguarding Ireland was established by the HSE in 2015 in recognition of the fact that safeguarding vulnerable people from abuse cannot be addressed by any one agency working in isolation, but rather by the key agencies working collaboratively with a common goal – to ensure that adults who may be vulnerable are safeguarded.