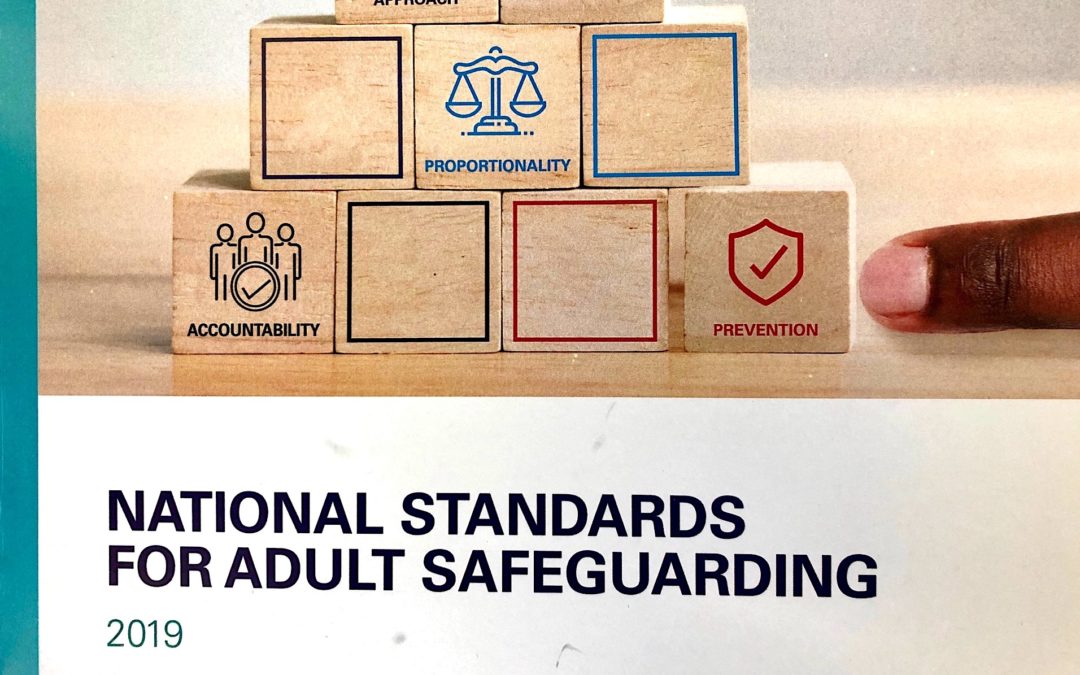 Safeguarding Ireland today welcomed the launch of new Standards to improve safeguards for adults using health and social care services, but said legislation and regulation are needed to underpin it.

National Standards for Adult Safeguarding were launched today and jointly developed by the Health Information and Quality Authority (HIQA) and the Mental Health Commission (MHC), with approval from the Minister for Health.

Safeguarding Ireland Chairperson Patricia Rickard-Clarke said the standards will help health and social care services to better safeguard all adults, particularly those who are vulnerable.

However, she said the Standards urgently need to be followed by effective Adult Safeguarding legislation to ensure that they are adhered to, enforced and accountable to.

“Safeguarding Ireland fully supports this Guidance. However, it needs to be backed-up by the urgent commencement of the 2015 Assisted Decision-Making (Capacity) Act,” she said.

The Assisted Decision-Making Act was enacted in 2015 and its implementation has been in development since then. It is scheduled to commence next year. It includes an overhaul of the wardship system and strengthens supports for decision-making for vulnerable people.

“Safeguarding Ireland calls for the Assisted Decision-Making Act to be implemented – in full – in 2020. Key elements which should be fast-tracked for commencement include: Arrangements for the making of Enduring Powers of Attorney; a legal framework for Advance Healthcare Directives; and Definitions of deprivation of liberty.”

In tandem an Adult Safeguarding Bill, led by Senator Colette Kelleher, has been in development since 2017. Ms Rickard-Clarke said urgency and momentum is needed across many Government Departments to complete, enact and implement this Bill.

She said the Adult Safeguarding Bill should be underpinned by a Regulatory Framework giving HIQA, the Central Bank and the Department of Employment Affairs and Social Protection powers to ensure that Safeguarding legislation is adhered to.

Ms Rickard-Clarke recognised that there are many positive developments taking place in adult safeguarding including the recent publication of Guidance on a Human Rights-based Approach in Health and Social Care Services by HIQA with support from Safeguarding Ireland last month.

“Safeguarding Ireland welcomes these developments by the key stakeholders responsible for health and social care. However, for all of these to be effective we urgently need both legislation and a regulatory framework implemented to ensure that good policies are enforced and those who do not deliver them are held accountable.”

The National Standards for Adult Safeguarding and an information leaflet for people using services are available at www.hiqa.ie and www.mhcirl.ie. Watch an animation about the standards here.