Draft Codes relating to commencement of the Assisted Decision Making (Capacity Act) from mid-2022 have been published. The deadline for submissions in response to the draft Codes is 5pm Friday 7th January, 2022.  To provide feedback, people or organisation can log on to the Decision Support Service website and respond here. On Supported Decision Making and […] 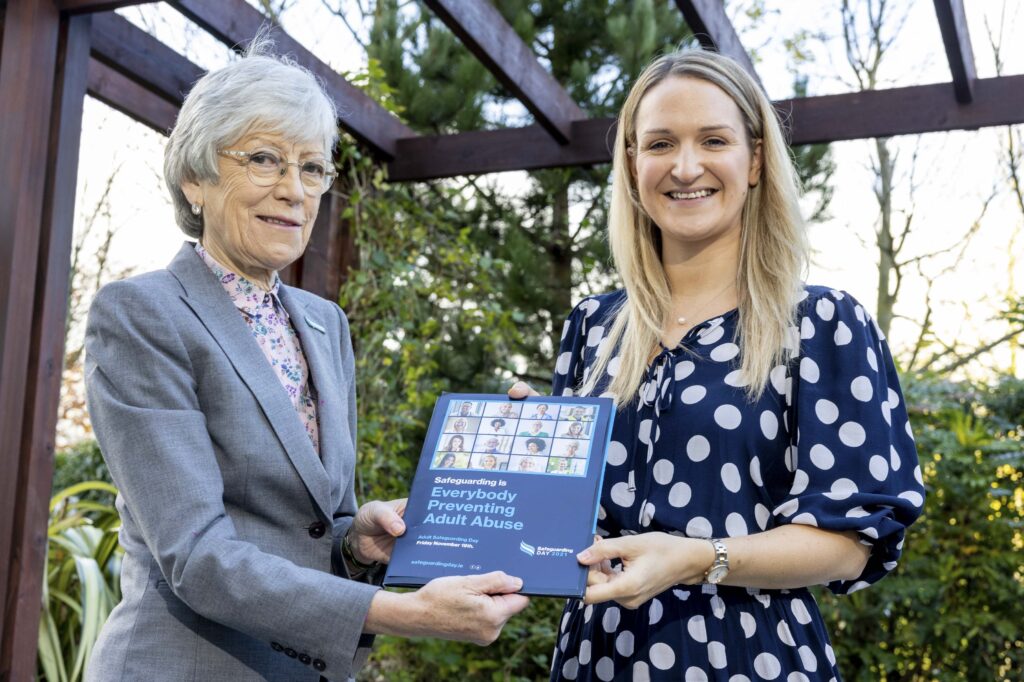 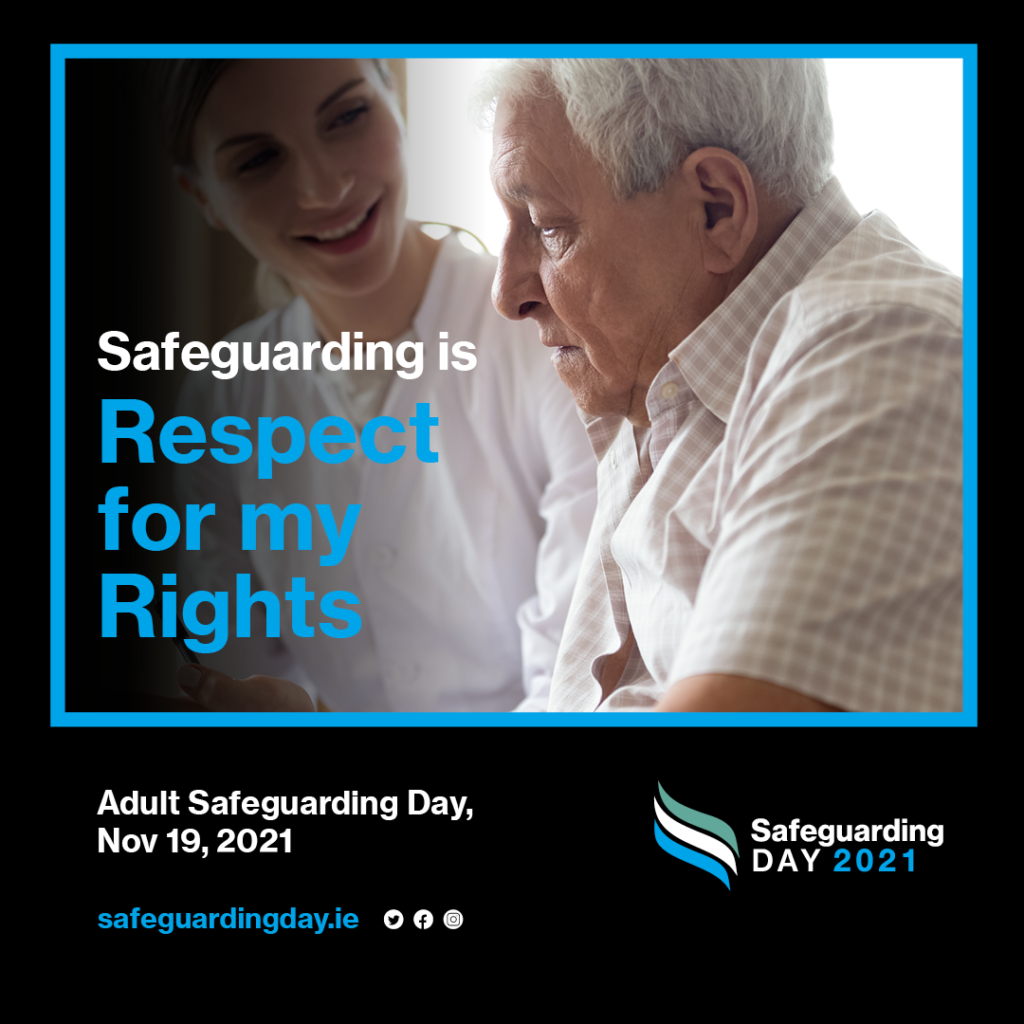 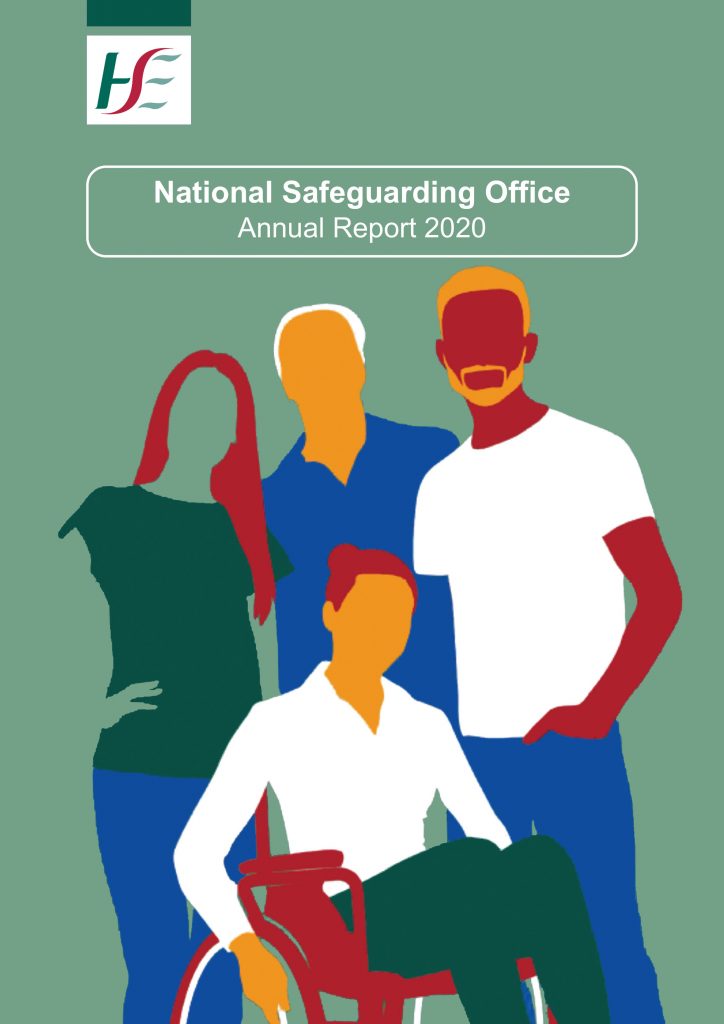 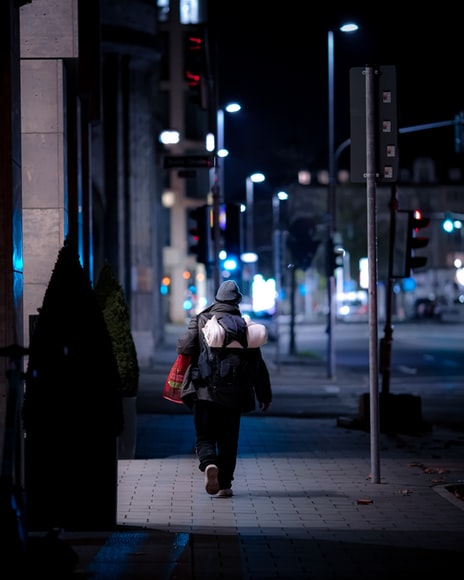 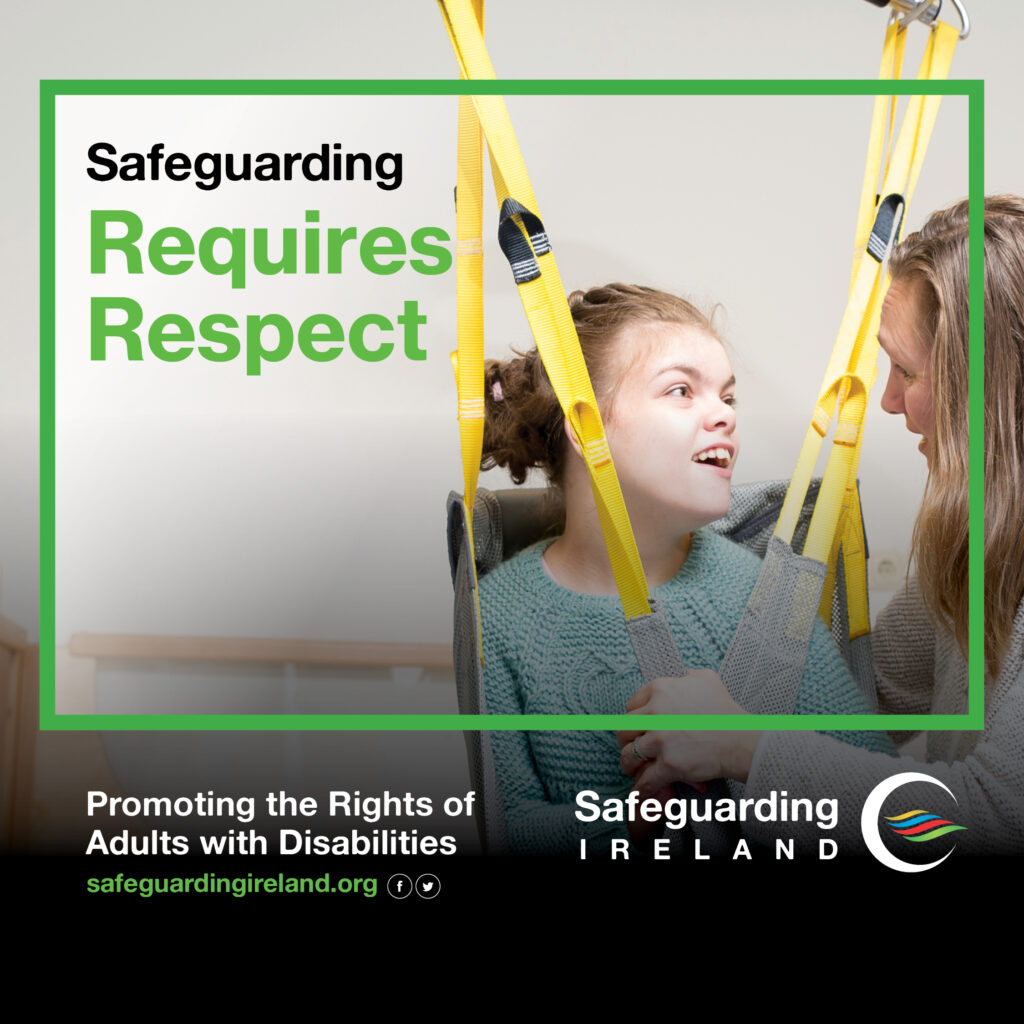 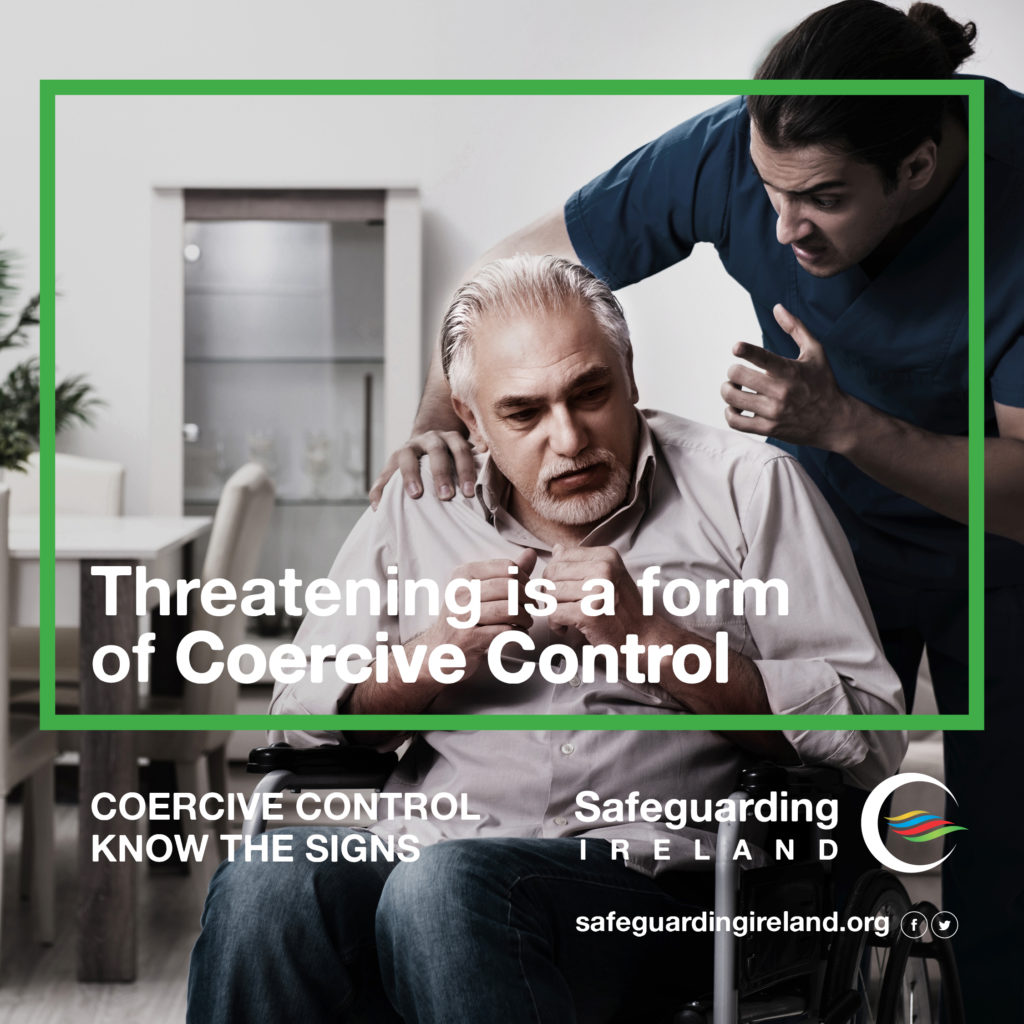