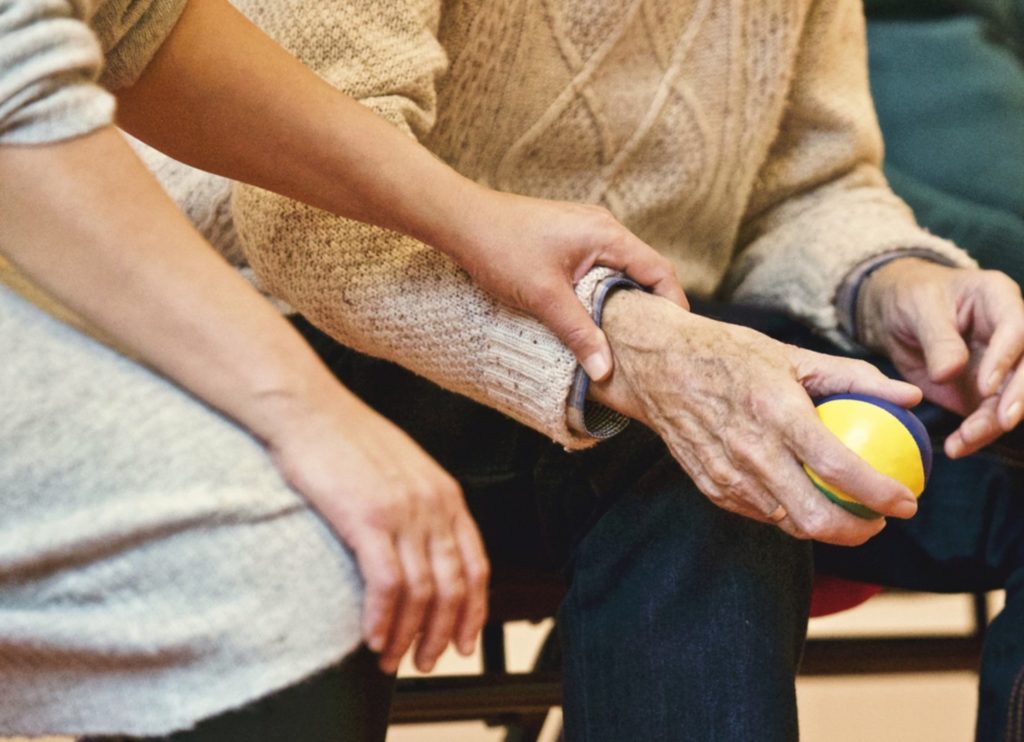 December 20, 2018: Safeguarding Ireland has made a Christmas plea encouraging families and friends to take special care to safeguard vulnerable adults during the festive season. Chairperson Patricia Rickard Clarke said the spirit of Christmas and good adult safeguarding hold a similar message. “Good safeguarding is about reaching out and doing what we can to […]

November 12, 2018: Safeguarding Ireland was delighted to support the FraudSMART, National Fraud Awareness Week, campaign led by the Banking and Payments Federation Ireland, a Safeguarding Ireland member organisation. Lots of information is available on the website at www.fraudsmart.ie. There are information leaflets and videos there. The campaign can be followed on Twitter @fraudsmart and at facebook.com/FraudSMART. There are […] 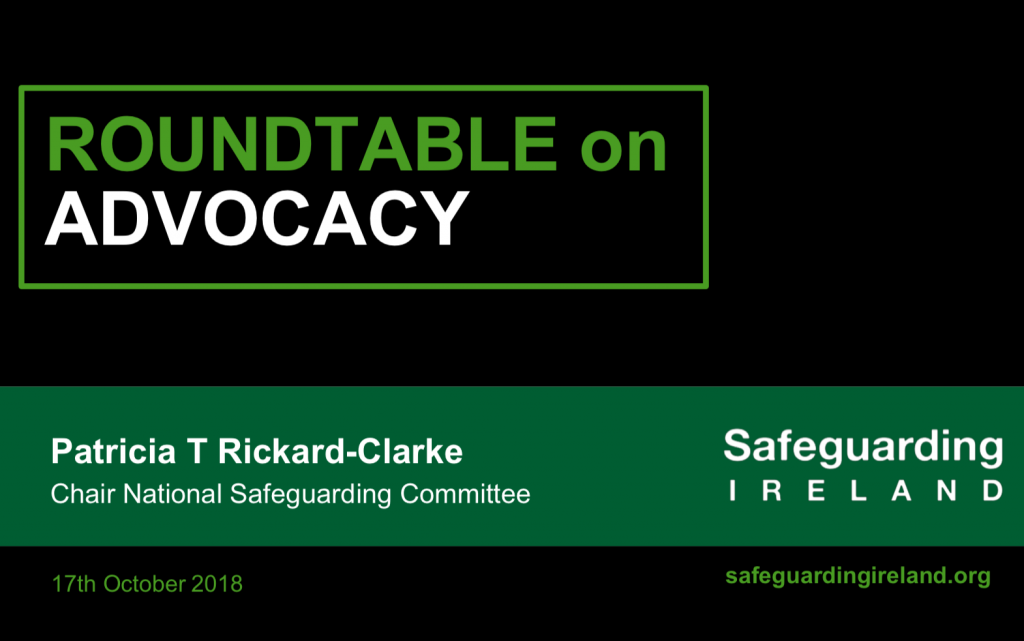 17 October, 2018: Safeguarding Ireland hosted a Roundtable on Advocacy attended by up to 100 experts and practitioners from across the social care, health and community sector. The purpose was to have an informed debate about advocacy services in Ireland – their nature and extent and how they interface with the service delivery, policy-making and legislative […]

PUBLIC AWARENESS CAMPAIGN: Almost half of Adults have not Planned Ahead to Safeguard their Future 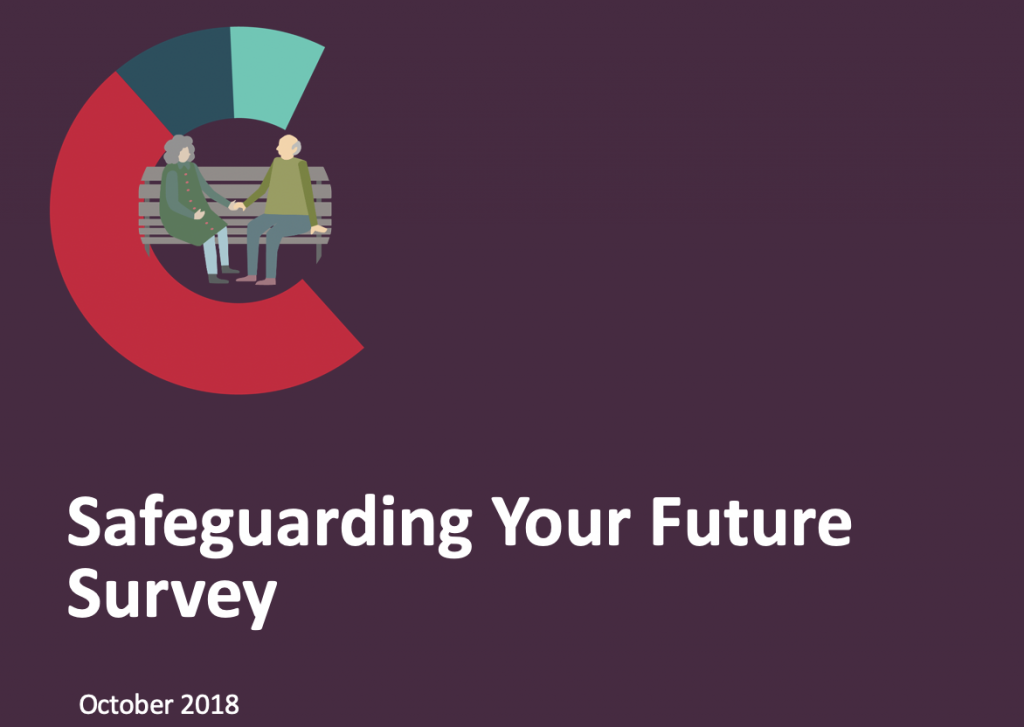 October 14, 2018: Almost half of adults in Ireland have not planned ahead for their future leaving themselves more vulnerable to abuse – according to new research commissioned by Safeguarding Ireland. The Red C research found that less than half of Irish adults do not have any of the recommended ‘planning for the future’ measures […] 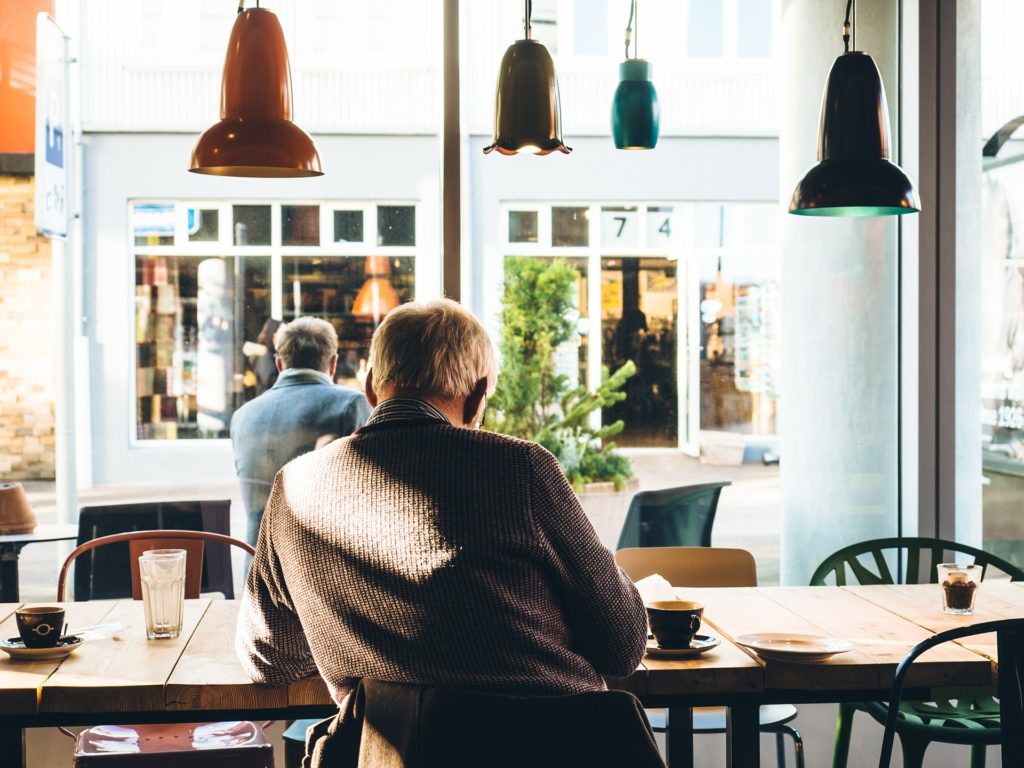 Review of wardship for adults in Ireland 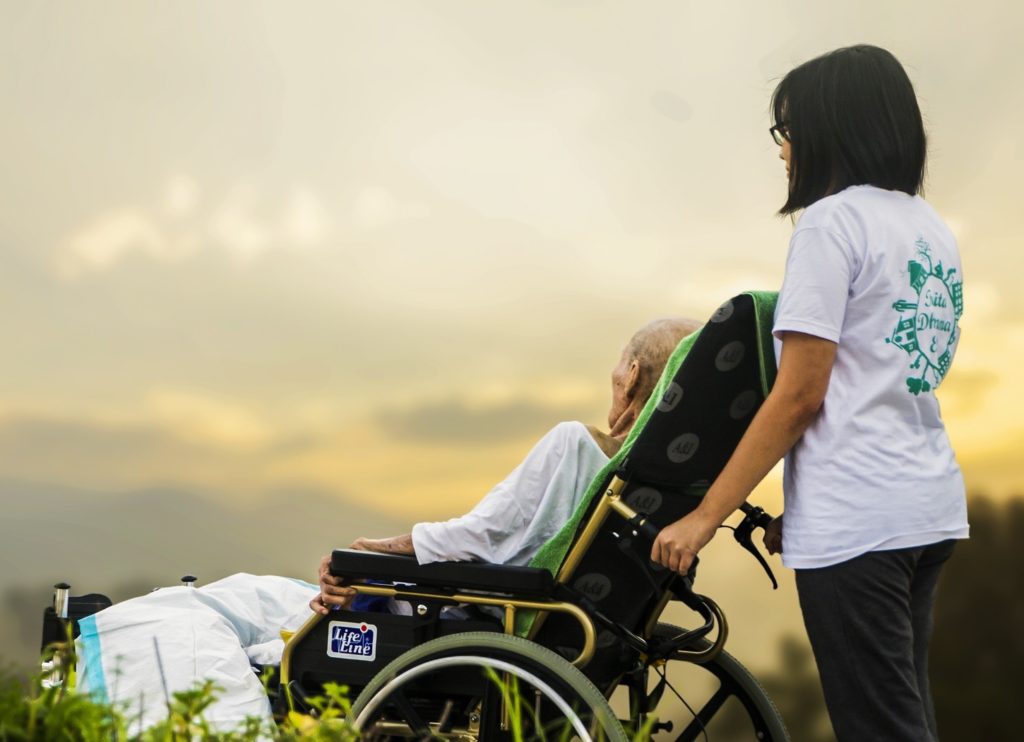 January 18, 2018: The National Safeguarding Committee has called for the urgent commencement of the Assisted Decision-Making (Capacity) Act 2015, as a new report it publishes today finds the 19th century Wards of Court regime to be inadequate and archaic. The report, Review of current practice in the use of wardship for adults in Ireland, found there […]